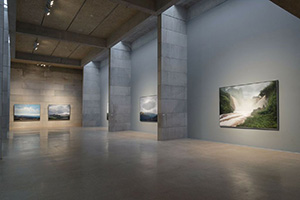 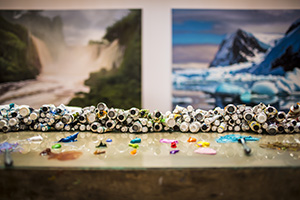 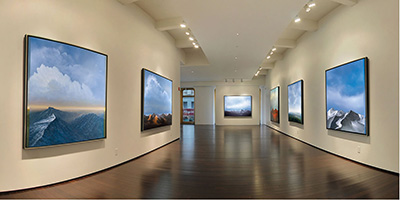 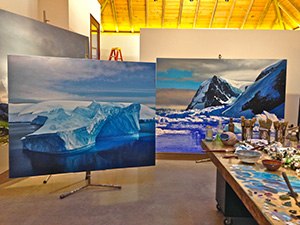 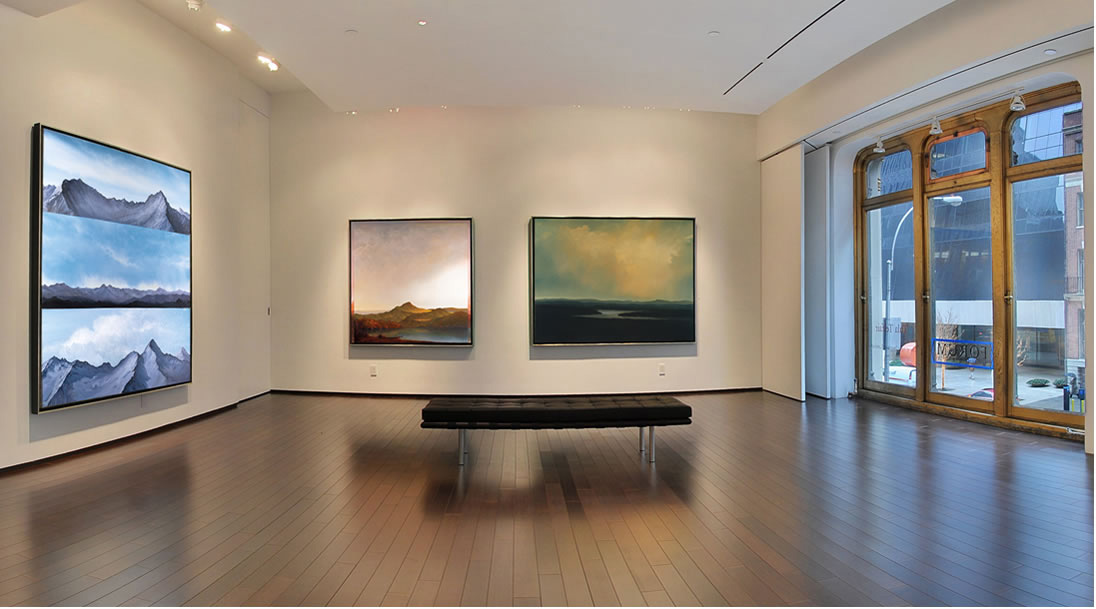 Grant, Daniel. “Unwelcome Suggestions: Should You Tell an Artist What You Think?” Observer, 2, November, 2016.

Hillary Rodham Clinton. "Our Accord with the Earth." Art in Embassies Exhibition 2011.

Art of the Gettysburg Review: Representation in Contemporary Painting, By Peter Stitt and Molly S. Hutton, 2007.

Bartlet, Olivia. "Telfair Paints from Memory Via Her Heart". The Wesleyan Connection, May 5, 2005.

Forces of Nature, By Benjamin Ortiz, The Discovery Museum. 2000.

On the Horizon: Landscape at the Millennium, By Nancy Cohen, New Jersey Center for Visual Arts,  2000.

The Rules of Beauty: The Paintings of Tula Telfair, by Edward Warteck, Rosenberg Gallery, 1995.

The Education of Painters: A Symposium, Alliance of Independent Art Colleges, 1990.

The Image of the Horse, by Richard McLean, Redding Art Museum, 1990.

At the Edge, A National Print and Drawing Exhibition, by Barry Walker, Laguna Gloria Art Museum, 1989.

From The Files:  Curator's Choice, The Alternative Museum, 1987.